The John Dredge Nothing To Do With Anything Show - Series One, Programme Three 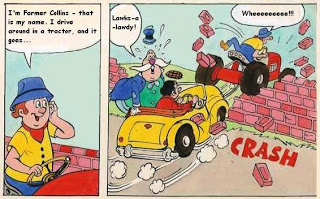 In today’s edition of the show, why not join in with our agricultural singalong using the lyric sheet pictured above?

There's also the sound of a tree falling over, and spaceships for all the family.

This week's show is presented by John Dredge, who not only presents the show this week, but every week in fact.

So put your feet up, sit back and deactivatatronalize for another load of audio fun and plinths.

http://traffic.libsyn.com/funny404/DREDGEanything3podcast.mp3
Posted by John Dredge at 23:10 No comments:

The John Dredge Nothing To Do With Anything Show -Series One, Programme Two 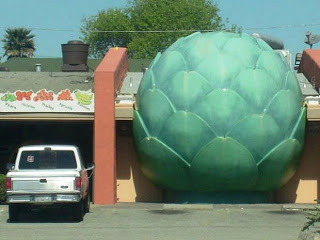 This week's long-range programme comes to you from a burgon dispensing plant in Frinton, and includes fabulous adventures concerning artichokes (pictured above) and a special mention of New Malden for fans of New Malden.

There's an unedited interview with a slightly odd person, an unusual quiz about sideboards, and one of Britain’s oldest actors makes a special appearance inside a fish tank.

Come, listen hither to our green inflatable audio extravaganza presented by John 'Radios' Dredge, fifth in line to the throne at Woolworths.

http://traffic.libsyn.com/funny404/DREDGEanything2podcast.mp3
Posted by John Dredge at 23:10 No comments:

The John Dredge Nothing To Do With Anything Show - Series One, Episode One 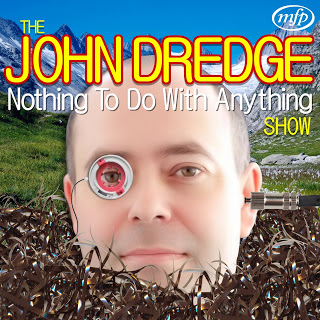 In tonight's holdall-packed episode, Frinton TV's Twig Harper will be presenting the first of a 200 part series about something or other.  There's also the first ever appearance on radio of an alarm clock with a tuba nailed to the side, and a Dalek will be appearing as himself.  Plus find out what to do if a bowler hat is fired at you from a cannon.  All this and a genuine policeman tonight on tonight's collection of audio accoutrements, tonight.

http://traffic.libsyn.com/funny404/DREDGEanything1podcast.mp3
Posted by John Dredge at 03:07 No comments:

Dredge's Dictionary - A for Astronaut 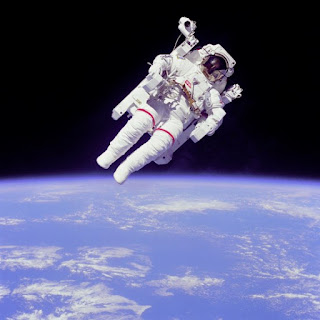 Astronauts are members of NASA (National Association of Some Astronauts) and can clearly be identified by the fact that they are in space. Once up there, they tend to just sit around (see picture). The first man on the moon brought back a large quantity of astroturf, which was later used at sports events and other tedious endeavours.  In order to qualify for a NASA mission, trainees must be able to sit through every episode of Star Trek without major brain malfunction.
Posted by John Dredge at 02:27 No comments:

Dredge's Dictionary - A for Acrocanthosaurus 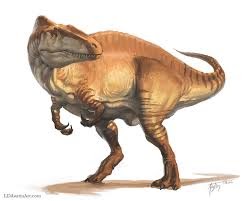 The Acrocanthosaurus was the most difficult to spell of all the dinosaurs.  It had a very big head, often speaking about itself in glowing terms, which put a lot of other dinosaurs off, along with the fact that it treid to eat them.  Experts believe it weighed 6 tons although as it broke all weighing machines at the time this is hard to prove.  Slightly smaller than the Reallyhugeosaurus,  in terms of sheer size it was still enormous, according to leading Enormousologists.  It lived on a varied diet of animals, trees, buildings, and everything else, and was partial to prehistoric ketchup, now found in Harvester restaurants.

Deserts are rather dry and thus the ideal climate for death, as it states in many a holiday brochure.  They cover one fifth of the earth so you may be in one at the moment. If so, have a drink on me. There is limited animal life in the desert, which includes the Limited Lion and the Partial Puma.  Most desert animals are very small, such as the Patagonian Mini-Giraffe.  In fact he is so small he does not exist.  There’s smallness for you.  There is little in the way of music in most deserts - ‘Raindrops Keep Falling On My Head’ was not a hit in the Sahara, for example. When exploring the desert, do not take a duffle coat or wellington boots.  I say this from experience.
Posted by John Dredge at 00:08 No comments: 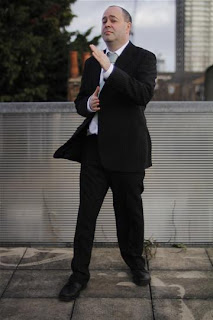 A canoe often has people in it,such as Leonard Jones or Malcolm Stanton.  Canoes are quite small and a magnifying glass is often needed to spot them.  They are happiest when in water, as dry land fills them with contempt. Canoes are made of bark or foam, and are used when boats are no longer viable.  Until 1800 canoes were as popular as the tube is today, with hundreds of early British commuters crammed into each one.  The first man to cross Niagra falls in a canoe was Herman Munes.  He drowned.  It was never attempted again (by him).  Canoes can be obtained from your local Canoe Shop on the high street, price 9d.
Posted by John Dredge at 00:10 No comments: