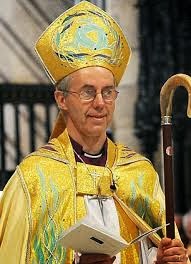 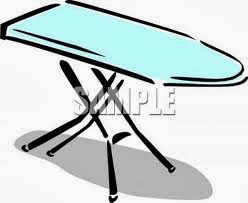 Yesterday(yesterday) I visited the Museum of Ironing Boards in West Northeastshire. They had ironing boards the like of which I had never seen before or since.  One ironing board was made out of old mattresses which meant that the ironee could have a quick kip afterwards. Another board was balanced on a tightrope several miles above the ground to give the ironing experience a sense of danger.  Never had I seen such an ironic display.  I certainly recommend the museum if you are studying ironing, and further details can be gleaned from visiting www.the-museum-of-ironing-boards-in-west-northeastshire.co.uk.com.org.ac.uk..com.co.com.com.dot.com.yesterday.com.com.

Relax and meditate with this new video from my double act - King Dredge! 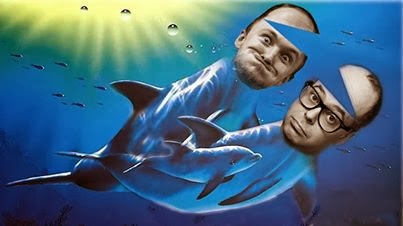 Relax and meditate with this new video from my double act - King Dredge! 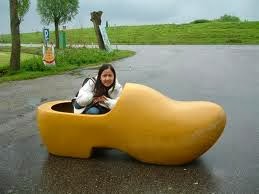 Yesterday morning, or was it last year (I can never remember), I went to Tim Fotheringale's mother's uncle's neighbour's father's house.  It was nice to see Tim's mother's uncle's neighbour's father again, as he has been a good friend to me since I was a thing.  He is a charming host, despite his tendency to throw biscuit tins at my head.  He has been to see the doctor about this, who told him to leave as he kept throwing biscuit tins at his head as well.  All in all, he keeps throwing biscuit tins at people's heads.

What I really wanted to ask him about was his experience of clog dancing, which I am studying at Weirdshoe University.  Kindly, he told me everything he knew about it, although only in Morse Code so, as he said, the information wouldn't 'fall into the wrong feet.'  I knew very little in the way of Morse, so decided to stop off at the local Code Cracking Centre on the way home. They were shut.  Ah well, such is the way of the world and other similar places such as Bolton, and of course, Weybridge.
Posted by John Dredge at 09:06 No comments: