New video by John Dredge and The Plinths out today!

John Dredge & The Plinths release a new video for the track 'Learn To Ignore' today, taken from their debut, 'The Emergency EP'.
Learn To Ignore video https://www.youtube.com/watch?v=w2PDPogDINE
This is the follow-up to 'Going Down' and ‘Rose Tinted Glasses’ which were featured on radio stations and podcasts around the country, notably on Dandelion Radio and Iain Lee's Talk Radio show. Louder Than War called the EP ‘highly recommended for lovers of power pop and hummable ditties, ’ referring to Learn to Ignore as ‘the real nugget in the collection.’  The new video was created by John and co-songwriter Mark Hibbett, and is the latest in a series of short films by the duo. Previous films have been shown at LOCO and Kino London by accident.
'The Emergency EP' is available on iTunes, Amazon, and all download sites, as well as directly from the band via their Bandcamp site  http://johndredgetheplinths.bandcamp.com.
"Sounding great - I LOVE breezy pop!" - Danny Baker
"Too good for words!" - Aron Smith, ShmuFM
Posted by John Dredge at 01:14 No comments:

Today in Dredge's Dictionary we're up to C which stands for Cardboard Containers, Charles In Charge and of course CAR PARKS.

Car parks were invented in 1801 by Brian Carparks who lived in a shed near an allotment. 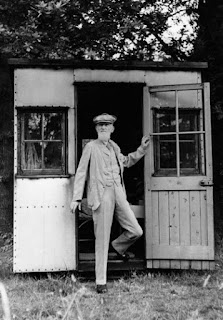 One day Brian noticed a car driving down a road.  The next day he noticed a local park.  Putting the two together was a stroke of genius.  The first car park was basic in form, permitting only one car to park at a time.  From these humble beginnings, however, car parks were to flourish.  Or were they? 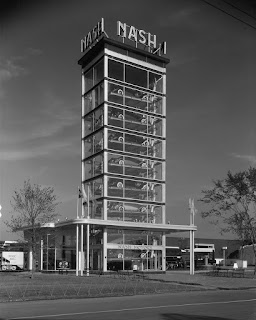 The 'Nash Car Park' was so-called because Brian had been forced to go into business with Rice Krispie heir Eric Nash, who later went on to die.  Spacious yet no good, it paved the way for less rubbish designs. 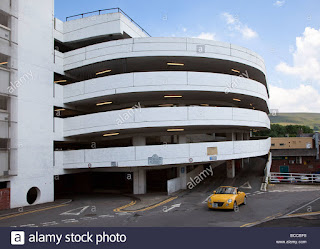 Here we see the more modern car park, with it's special iron girders and fancy pillars and that.  Cars of all shapes and sizes are now able to access this type of car park, although triangular vehicles are still spurned.  This has led to protests by the head of Triangular Autos and Audio Ltd, Rick Gnitts, seen here within a van. 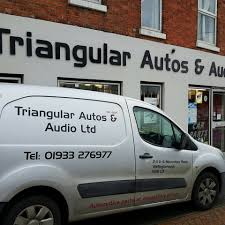 Despite this sort of jiggery-pokery, car parks are very much in the vanguard of the modern day thing.  And it's not too fanciful to suggest that in 2018, car parks are here to stay. Or are they?  Goodbye. 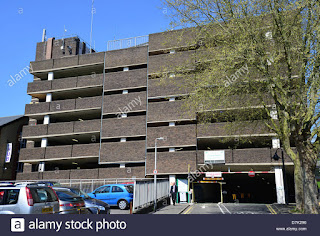