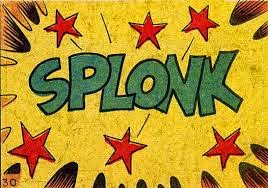 Work continues on my new series of weird comedy podcasts and that.  We are now looking for strange sound effects, the like of which you have never heard if not more so.  Also my good friend and part-time wig repairer to the House of Lords, Joseph Champniss, has come up with a excellent YouTube trailer for the show which will be on that very 'site de web' (as the French say) at some point in time, possibly both.  I'm also trying to think of places in the press where they promote podcasts - if anyone knows do get in touch.

We're also lining up stars of Stage, Screen and Horticultural Society Annual Dinner Dance for the new series including:

These are just some of the people you have never heard of who might or might not be working towards a greater future for you and your podcast listening.  Coming soon....

Writing Things And That 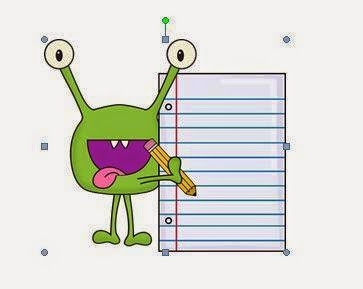 Writing is now underway for the next series of my silly comedy podcast entitled The John Dredge Nothing To Do With Anything Show. There have been three series so far, hosted by The British Comedy Guide website, and we've been lucky enough to build up a strong following along with some great reviews which culminated in winning Best Comedy Podcast from the well-respected Good Podcasts website last year.

If you've never heard the show, it's basically wall-to-wall nonsense and hyperactive absurdist escapism - we all need a break from the real world occasionally, right? This series sees the return of many established weird and wonderful characters along with lots of new nutty ideas both hither and yon.

My producer Richard Cray and I have been slogging over a hot keyboard to bring you what will hopefully be six new fifteen-minute episodes. I enjoy writing for the audio genre as you can go anywhere and do anything, and all for the price of a Green Shield Stamp. We hope to have the regular cast of funny folk back for the new series, so it should be a lot of fun and oddness.

Back to the writing then, folks....