The John Dredge Nothing To Do With Anything Show

Don't forget folks, three series of my mad podcast are available for free on the British Comedy Guide website!

Here's what Miranda Sawyer said in The Observer...

"If you like your comedy more surreal, more out-there, more bat-shit ding-dong (technical term), then may I recommend John Dredge? I've mentioned his Nothing to Do With Anything Show before, and I'm doing it again, mostly because I admire the way he ploughs his own furrow and ploughs it so deep he's like a man digging his own grave. There is such madness and care in this show! Sound effects, silly lines, layer upon layer of daftness, the only show it vaguely reminds me of is David Quantick's Blagger's Guide, just in the way it requires you to keep up with every line. Last week's show had Frank Sinatra on a walking tour of Scotland and also phoning an elephant. Oh, just listen."

Here's what other people said....

'The funniest most imaginative comedy I have heard in years' Goodpodcasts.com
'Deserves an award' David Hepworth, The Guardian
'Web wonder of the week' Bruce Dessau, Evening Standard
'Superbly strange' - Such Small Portions
‘Not to be missed’ Daily Chuckle Online
Radio Times Podcast of the Week
Chortle Podcast of the Week
And here it is folks! (link below!) 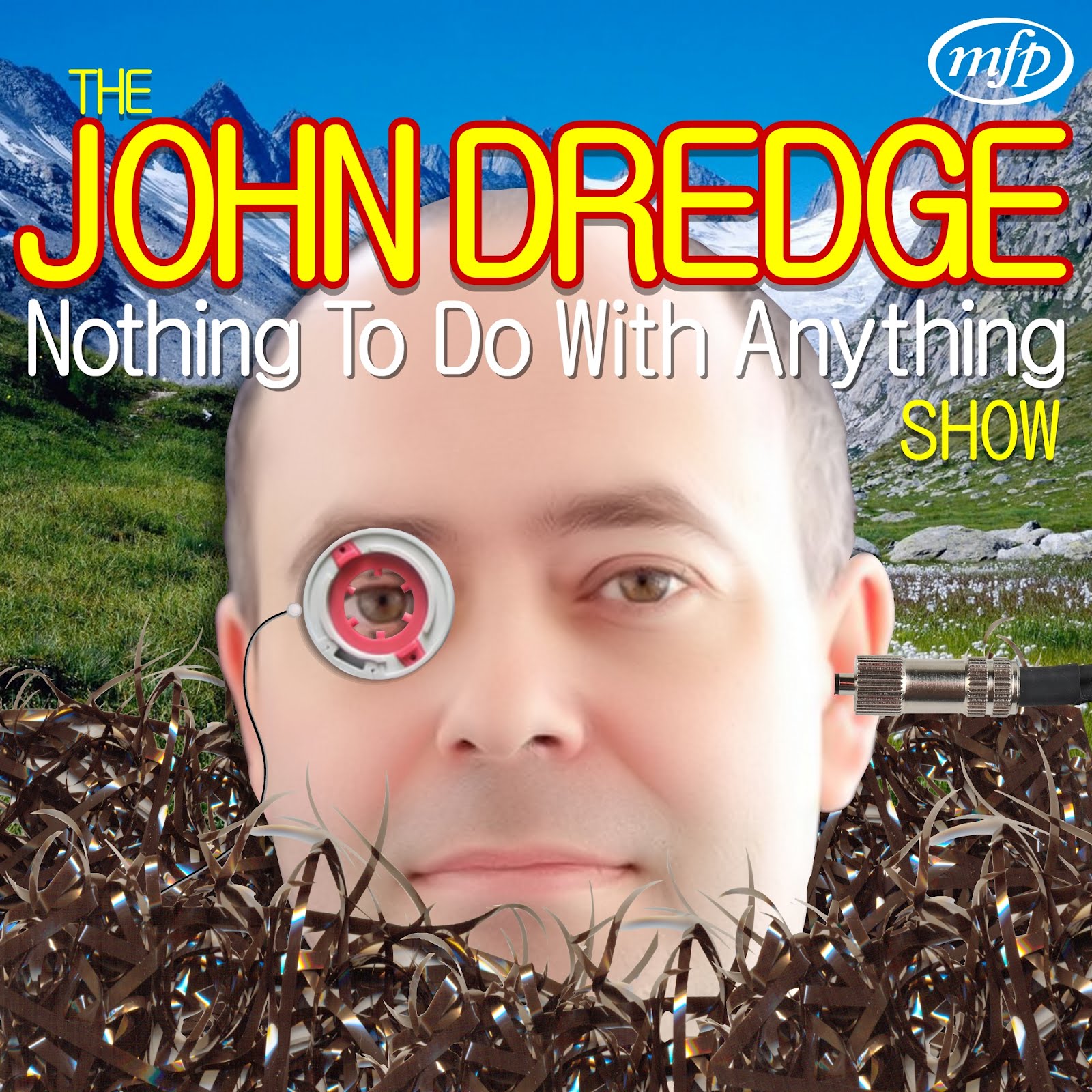