Year of the Bus 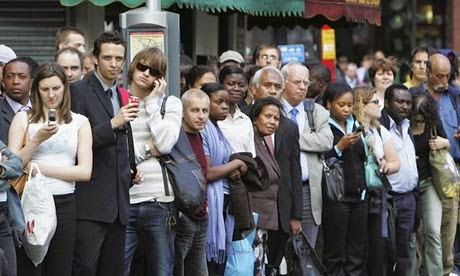 According to Transport For London, 2014 is the Year of the Bus, building on 2013’s Day of the Bus (now a major horror film).  A small scale ‘Bus Olympics’ will be held to commemorate this, featuring sports such as Throwing The Bus (difficult), Catching The Bus (more difficult) and the more familiar Running For The Bus (exhausting).


The very first bus was constructed in stone age times, as reported in the prehistoric newspaper, The Stone Age Times.  Sadly this was before the wheel was invented, so the prototype bus was unable to move.


Early buses carried few passengers until bus stops were introduced, by which time the queues were virtually unmanageable.  Thanks must go to the conductors of the time, who wrote many popular symphonies about the problem.


In later years buses were mainly coloured red, and up until now nobody knows the reason why.  But after months of research I can now exclusively reveal that I don’t know the reason why either.


Many unusual buses were introduced as time went on such as the Custard-Driven Bus, which was built to save on petrol, although it was soon taken out of commission when it was discovered that it didn’t work.


Buses have been the inspiration for many great films and television shows over the years, as well as ITV’s On The Buses.

We may take them for granted, but if they were ever to disappear, buses would certainly be missed.  I missed one on the way to work this morning.

am on Resonance 104.4FM this Saturday, you see. 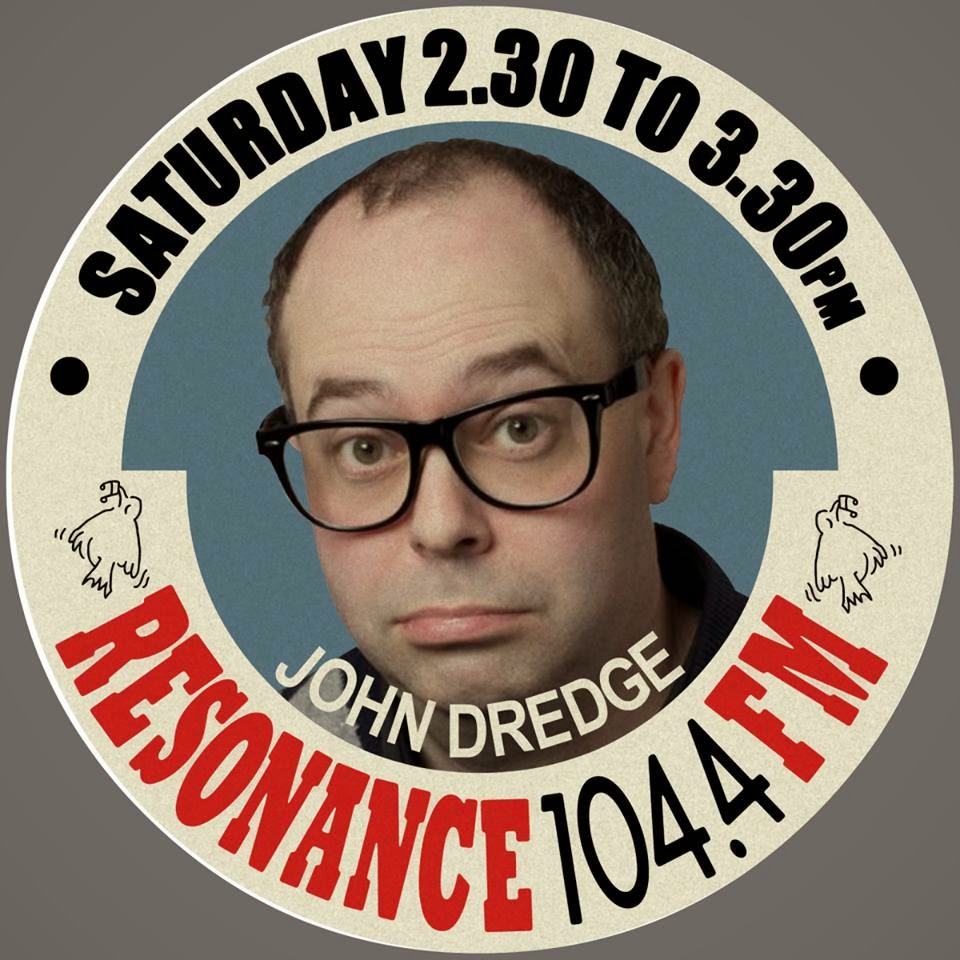 Tune in for an hour of music and madness with me on Resonance 104.4FM this Saturday at 2.30pm, and then two other Saturdays after that.  Then after that particular Saturday there won't be any more.  So just to be clear, there's a show on this Saturday which is tomorrow unless you are reading this tomorrow in which case it's today.  Then there's another show the Saturday after that which again is very much a similar scenario to what I just said there.  Finally the next week, also on the Saturday, is another show which follows on from the previous two shows that were also on, and then after that there isn't another one as by then something else will be on.  For more information contact Ceefax.
Posted by John Dredge at 00:17 No comments:

An Exclusive Interview With Rock Legend Rex Twix, as Nobody Else Wanted to Interview Him

A fortnight ago last Thursday week, I spoke to rock icon Rex Twix about his new album 'Pinkety Ponkety.'


Rex, can you tell me about the lyrics - you've said before that you have to wait a long time for the lyrics to come to you.
Yes, my lyricist lives in Egypt and he insists on sending them by post.

So you don't write the lyrics yourself?
No, but I do read them myself. I can't afford to hire a lyric reader these days. Actually, some of the words are mine - 'prism,' 'clock' and 'washboard' for example. Since then two more words have come to me, which I'm hoping to use on the next album.

How does this album differ from the last one?
Well on the last album we used bass guitar here and there. On this album we only used it here - we didn't want it there. We were trying to create a feeling of musical deactivatatronalisationalism.

What's that?
I've no idea so I don't know if we managed to create it or not.

It's a very dark album.
That's because we recorded it in a dark room with dark instruments - brown drums, grey guitars. When we saw a yellow piano in the studio we had it removed.

Who by?
Yellow Piano Removers Ltd. They're in the book.

And that gave you the desired effect?
No.

Some people have said in the past that you're a bit of a contradictory character, would you agree with that?
Definitely not, yes.

Are you difficult to work with, do you think?
Well, you'd have to ask my producer.

He's just killed himself.
I'm very sorry to hear that. It means I've got to find another producer.

It has to be said that some of the tracks on the album are difficult to listen to.
Well we recorded some of them over thirty miles away from the studio microphones, so they are almost impossible to hear. But I wanted to experiment with long distance recording. I think of my approach as experimental, with the emphasis on 'mental' and less on 'experi.'

Your voice is sounding better than ever, although previously it's always sounded appalling and now it only sounds bad.
Thank you very much.

I listened to the whole album at the press launch - was it as hard to make as it is to listen to?
The more you listen to an album like this, the more you get out of it.

I wish I'd been able to get out of it.
I understand.

If you'd like to find out more about the new album by Rex Twix, we advise you to seek medical help. Rex can occasionally be heard on The John Dredge Nothing To Do With Anything Show which can be found here:  http://www.comedy.co.uk/podcasts/john_dredge_show/
Posted by John Dredge at 23:11 No comments:

I have always been interested in silent films, particularly those with no sound. The silence in these films has had a profound influence on our society, not only on how libraries are run, but also on the invention of the Quiet Zone, found on some of our most popular train services.

The first ever silent film was two seconds long and instantly won the Cannes Jury Prize for Best First Ever Silent Film.

Music was used to accompany these films, often on piano, Linn Drum or Fogophone. The Fogophone was an unusual instrument that made strange but effective musical noises which scientists later discovered resembled the mating call of the gannet. Cinemas later stopped using the Fogophone after a spate of violent gannet attacks.

Before colours were discovered, silent films were shown in black and white. One was shown entirely in black, but this was deemed an unsuccessful experiment as no one could see anything. As a film critic commented at the time: 'I can't see anything.' Silent comedies became extremely popular, especially when in 1902 actor Hilary Pratt first slapped someone with a stick. Thus was coined the well-known phrase: 'film violence.'

Silent films disappeared when sound was made in 1925, and the era went the way of so many other eras of that era. Of course, silence is still used in films to this day, mainly between words or phrases, or when nothing much is going on.  Long live silence and also films as well.
Posted by John Dredge at 00:26 No comments: